Congratulations to ZONI members Marek Fracz and Krystian Krzyzak on earning their USAV Junior National Referee Certifications. The two attended the recent Girls Junior National Championships in New Orleans, during which they were evaluated on several matches by members of the National Rating Team. The Junior National certification allows them to officiate at any domestic juniors (18 and under) USAV match in the country. 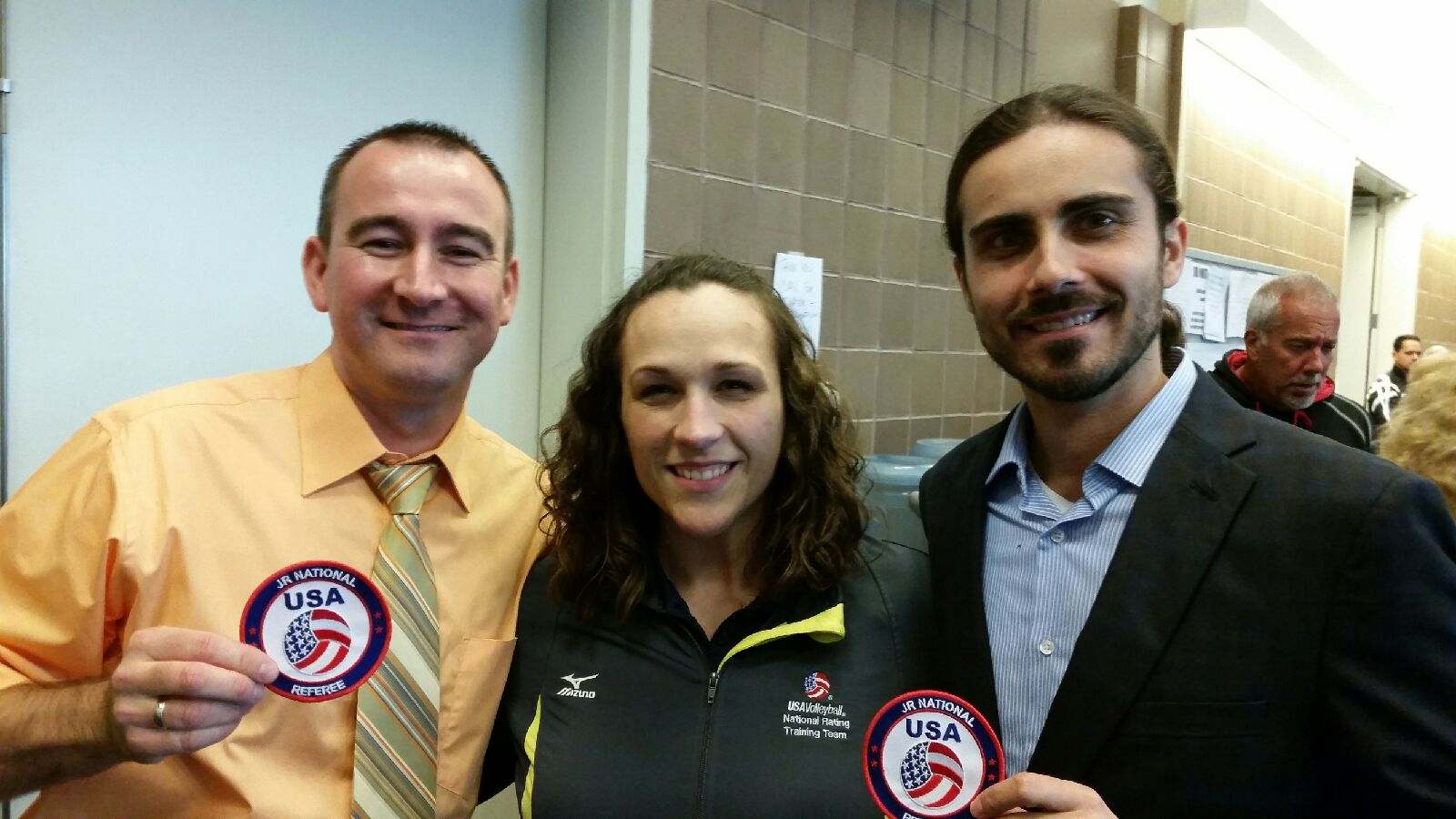